The JOHN DORY has an oval laterally compressed
flat body and a dorsal fin with strong
spines and membranes that extend into long
filaments. It is greyish-green and gold with
a characteristic black spot on both sides of
the body.
It is found in the Northeast Atlantic, Azores
and Madeira and in the Mediterranean, where
it inhabits waters close to the seabed, from the
coast down to 400 m. It feeds on other fish and
sometimes on squid and cuttlefish. It spawns
in late winter and early spring.
It is fished with gillnets and bottom long line.

The flattened body of the John Dory
makes it almost invisible when viewed from
the front, allowing it to approach its prey
unscathed, which it attacks with its highly
extendable jaws. 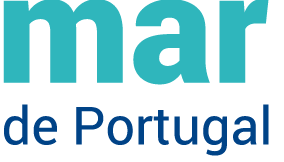