The Gago Conferences on European Science Policy provide an international forum to strengthen the debate on emerging issues of research and innovation policy in Europe, as well as to promote the necessary involvement of major stakeholders in policy making and the diffusion of knowledge in science education and culture. The Conferences seek also to strengthen international scientific and technological cooperation networking in Europe towards a positive impact on a global scale.

Science and technology (S&T) are key global resources for our collective future, our wealth, job creation and shared prosperity, both at home and abroad. The impact of S&T and innovation are the result of a cumulative, long-term, collective and uncertainty process, involving an extensive division of labour, which requires massifying the training of human resources and qualifying the labour force in many economic sectors. Increasing interest in these processes has been driving innovative research and practice across a wide range of businesses and academic disciplines - from management, marketing, engineering and economics to public policy, sociology, history and law.

The primary objective of these conferences is to bring together leading representatives from academic, business, social, culture and government sectors worldwide to present and discuss current and future issues of critical importance for European science and technology, including their impact to foster social and economic development and shared prosperity both at home and abroad. Multidisciplinary perspectives are encouraged to provide state-of-the-art and useful knowledge to decision makers in the private, public and social sectors - including informed and effective education, culture, business, government policies and strategies for Europe.


A Manifesto to support early research careers and healthy research workplaces
This Manifesto resulted from the 4th Gago Conference on European Science Policy, that gathered research institutions, policy makers and representatives of early career researchers´ associations with the support of the French Presidency of Council of the European Union. The purpose of the conference was to take stock of the impacts of different challenges, namely the pandemics, disproportionately affecting early career researchers and to discuss ways to mitigate those impacts and support the next generation of researchers in Europe. A message from Mariya Gabriel, Commissioner responsible for Innovation, Research, Culture, Education and Youth, was received.

The Manifesto calls for:


The Manifesto is open for suggestions and endorsement by European organizations and research networks until the beginning of September 2022:

Draft of the Manifesto 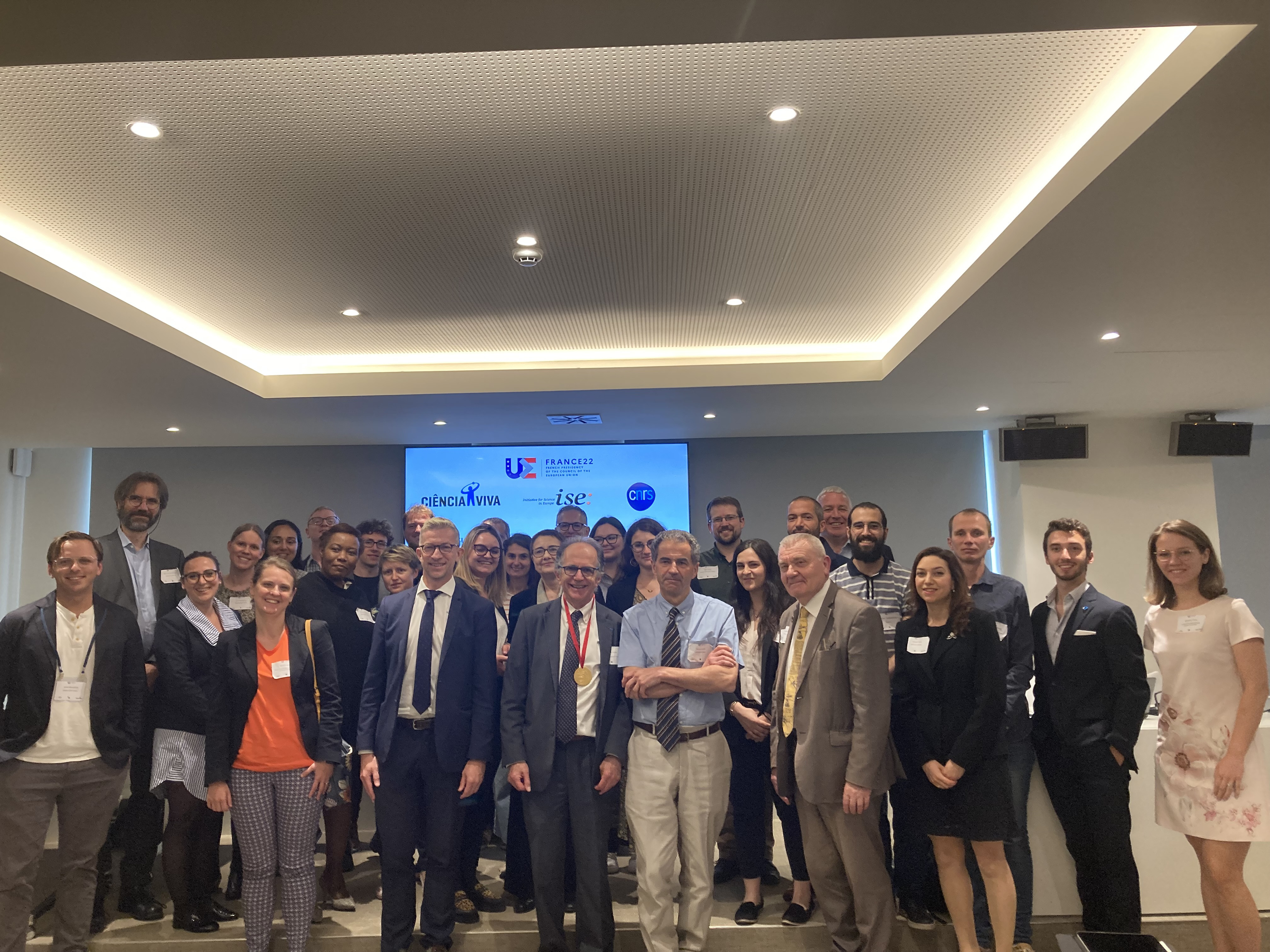 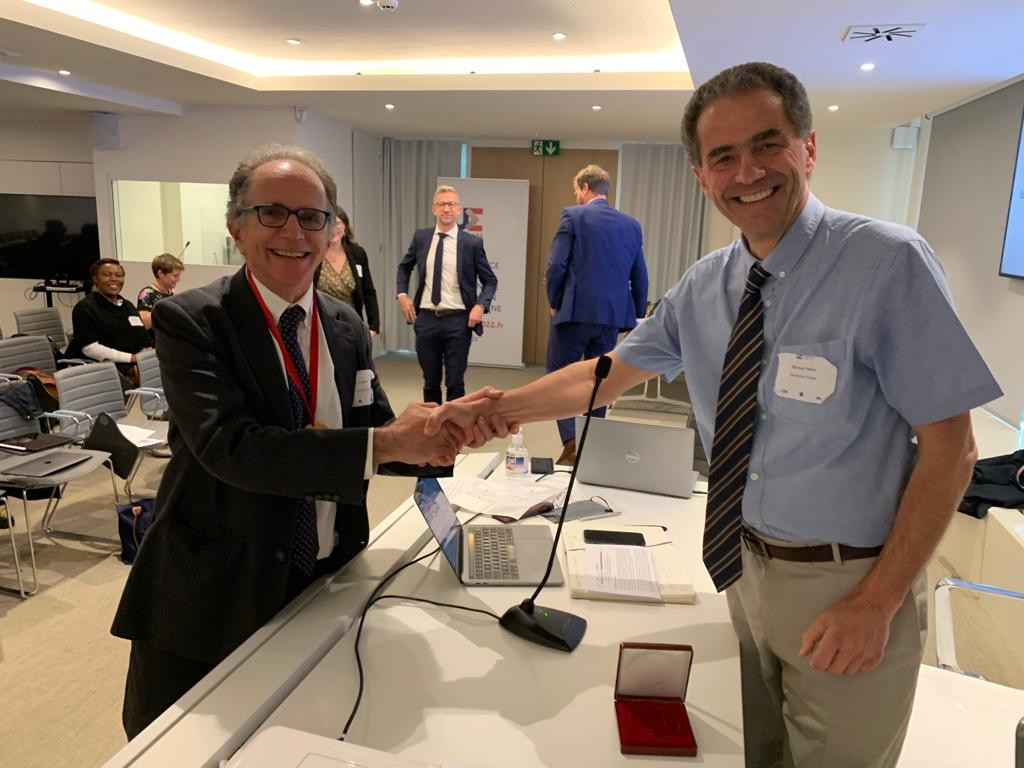 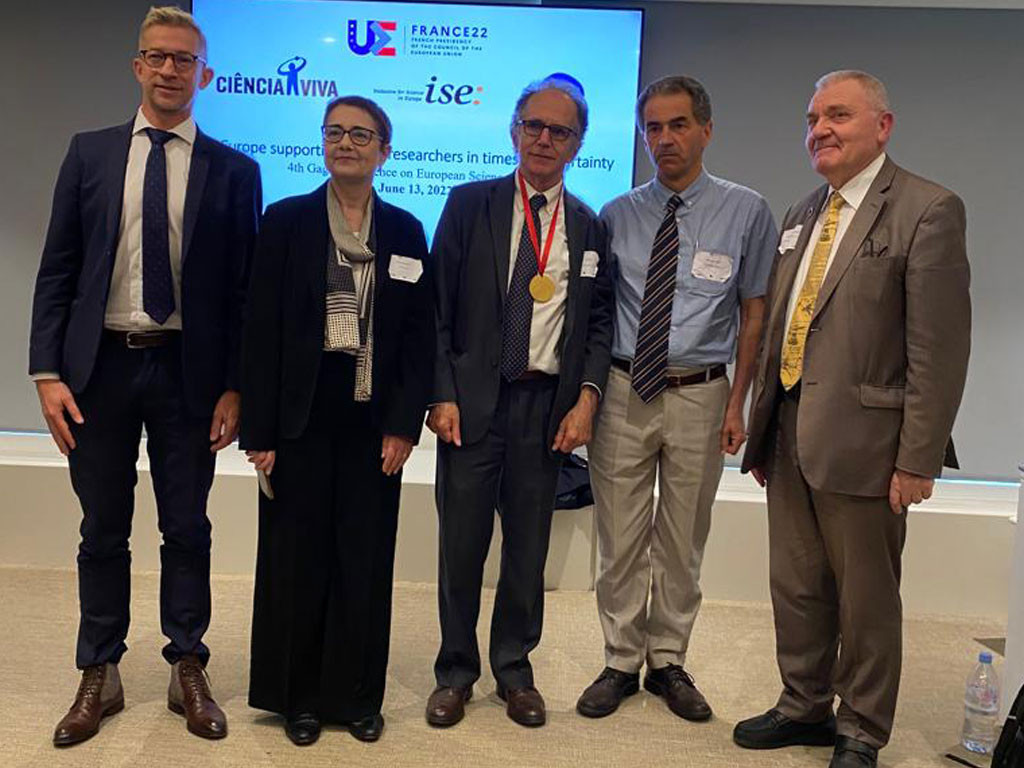 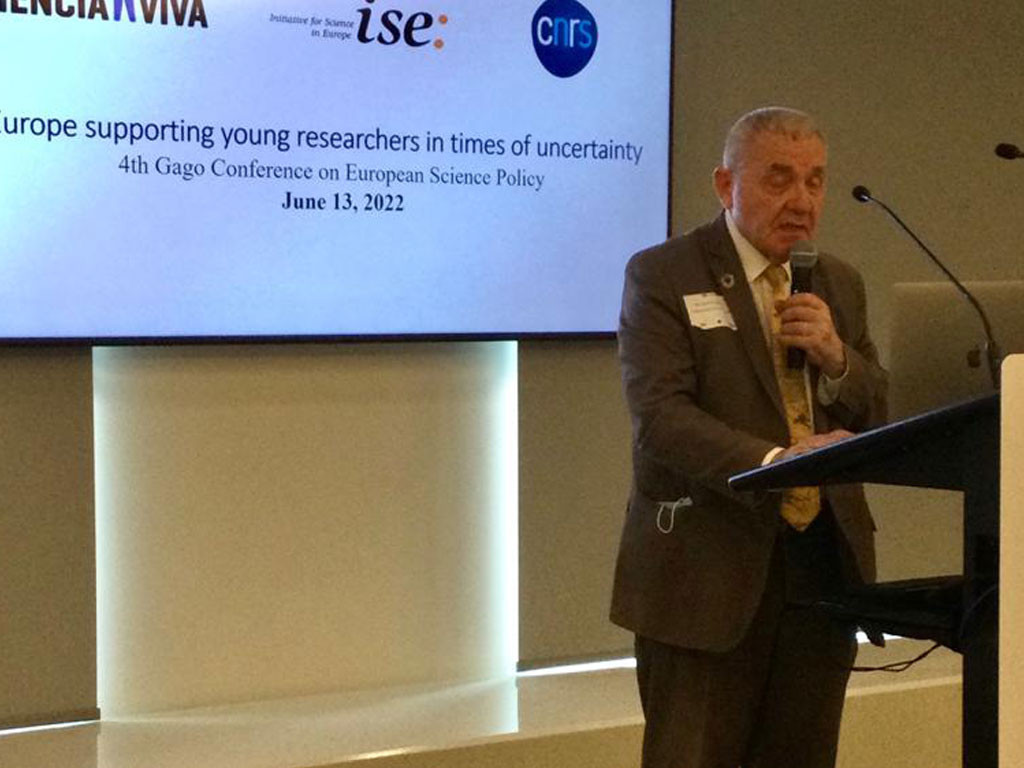 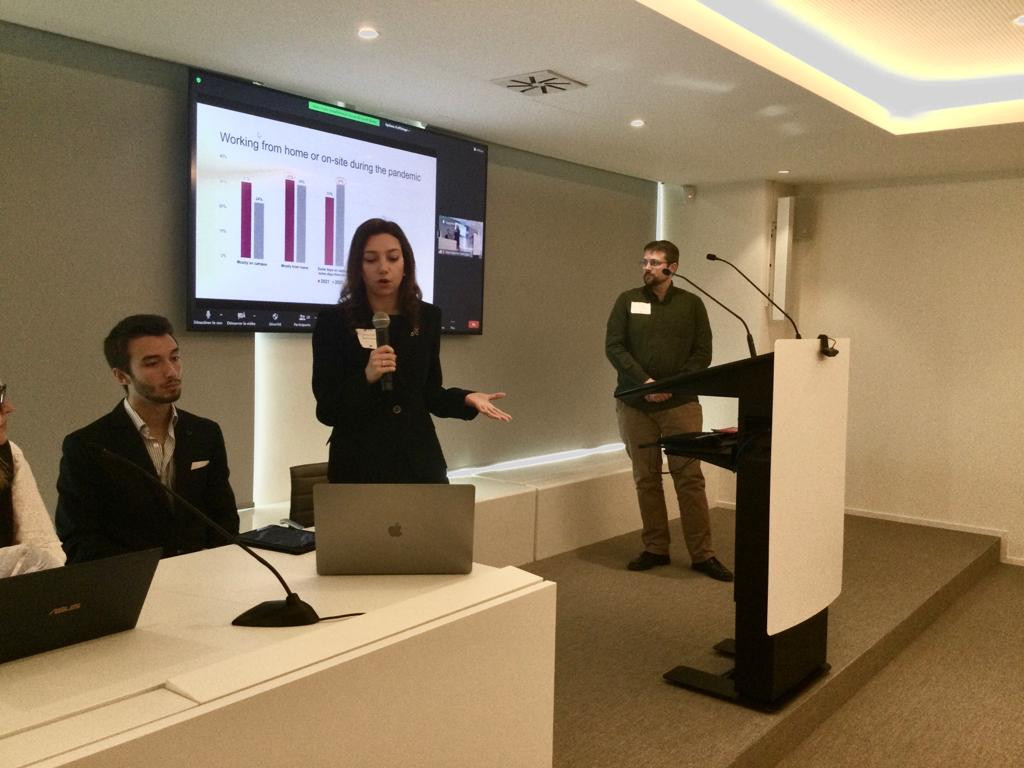 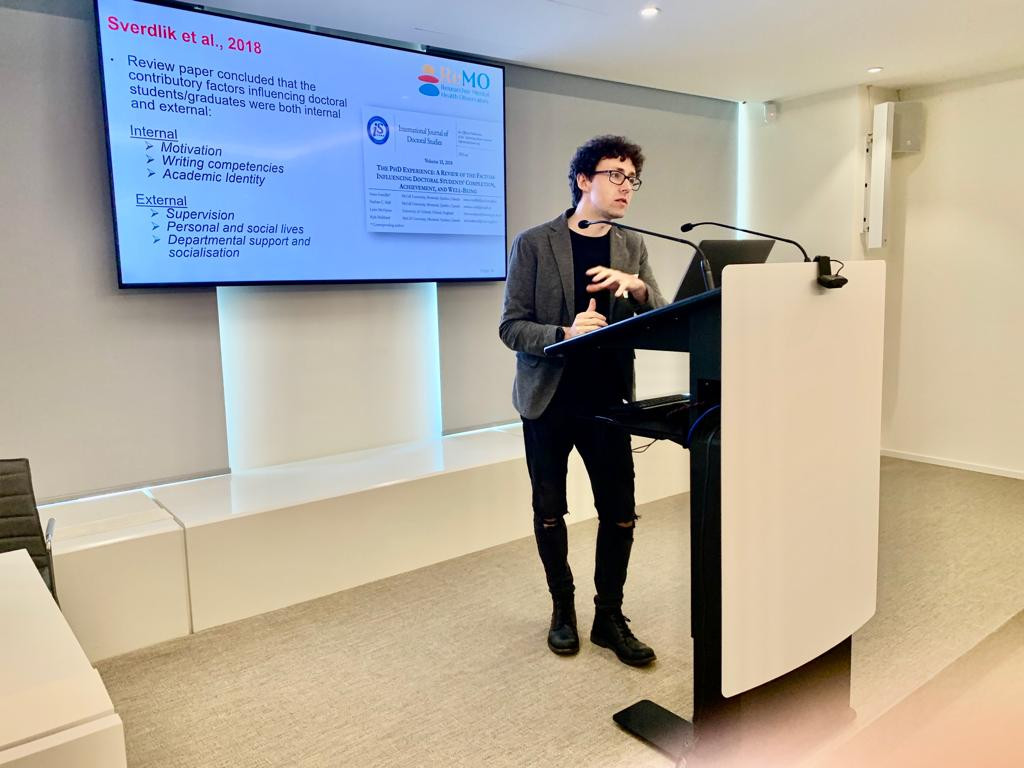 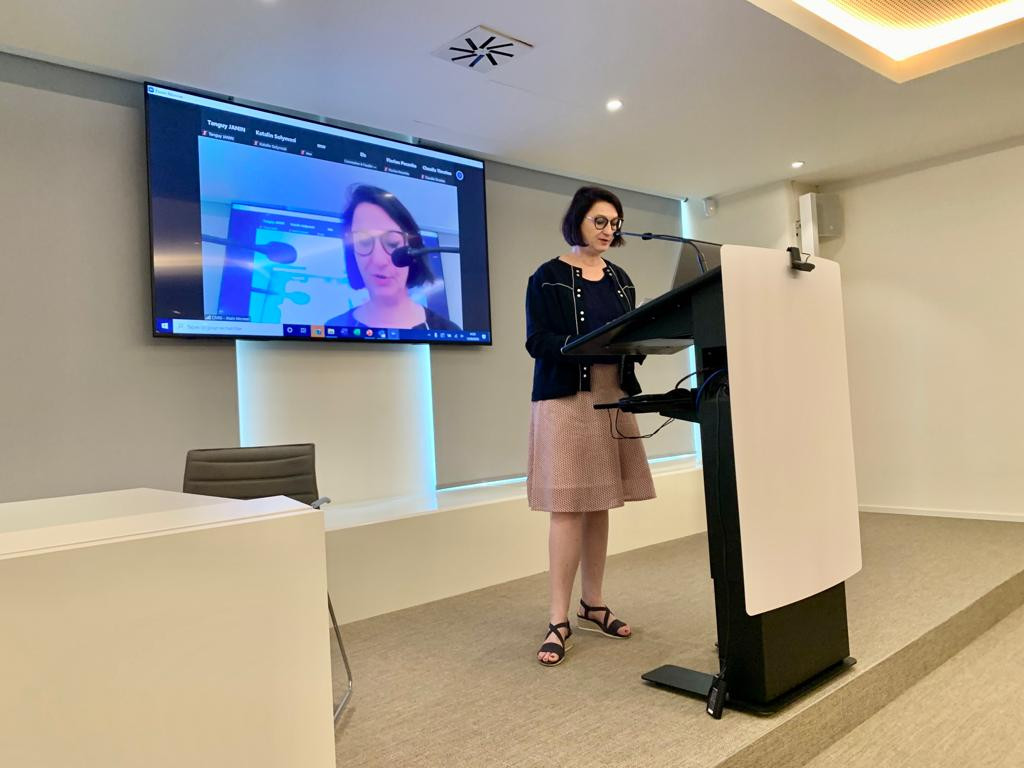 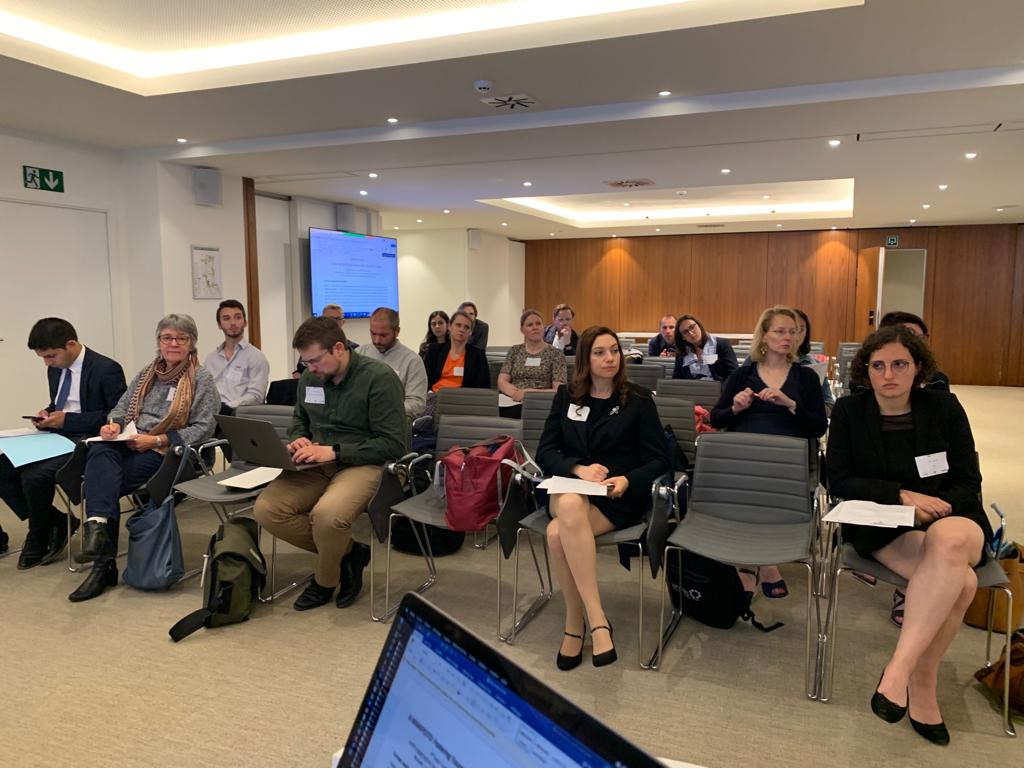 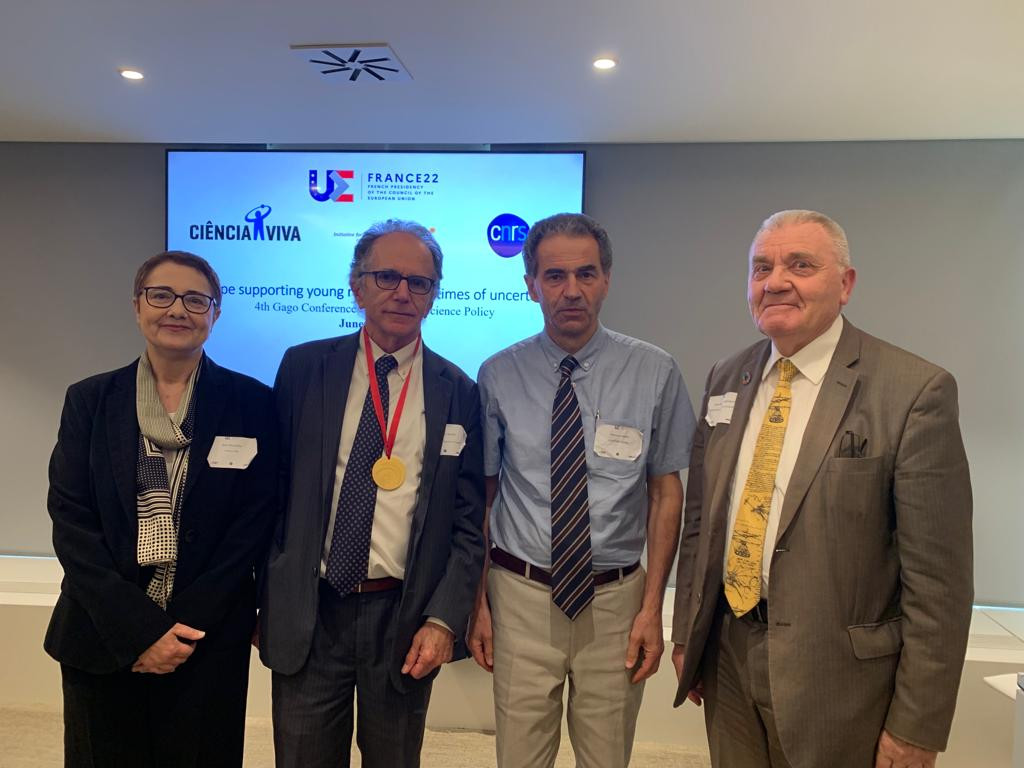 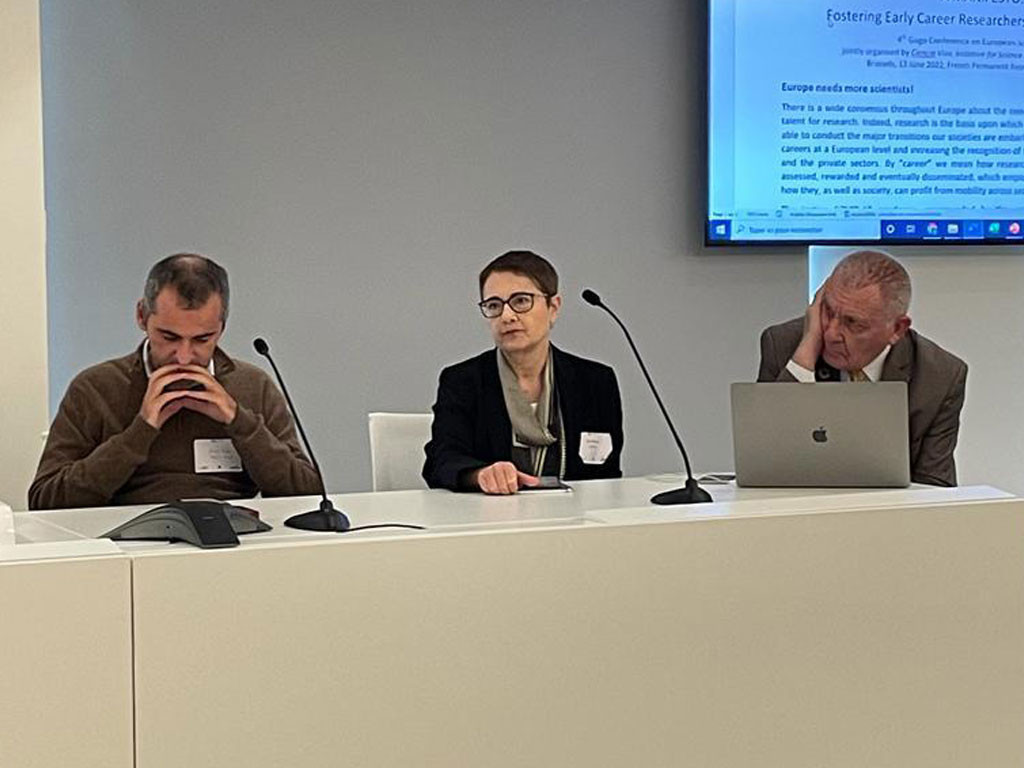 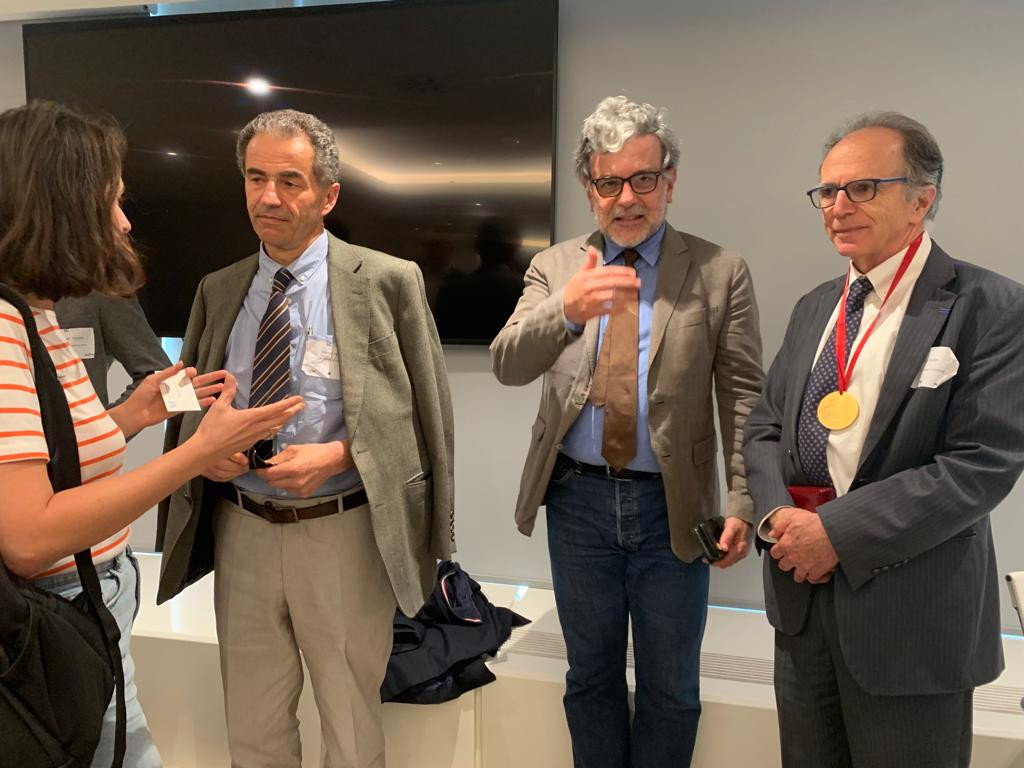 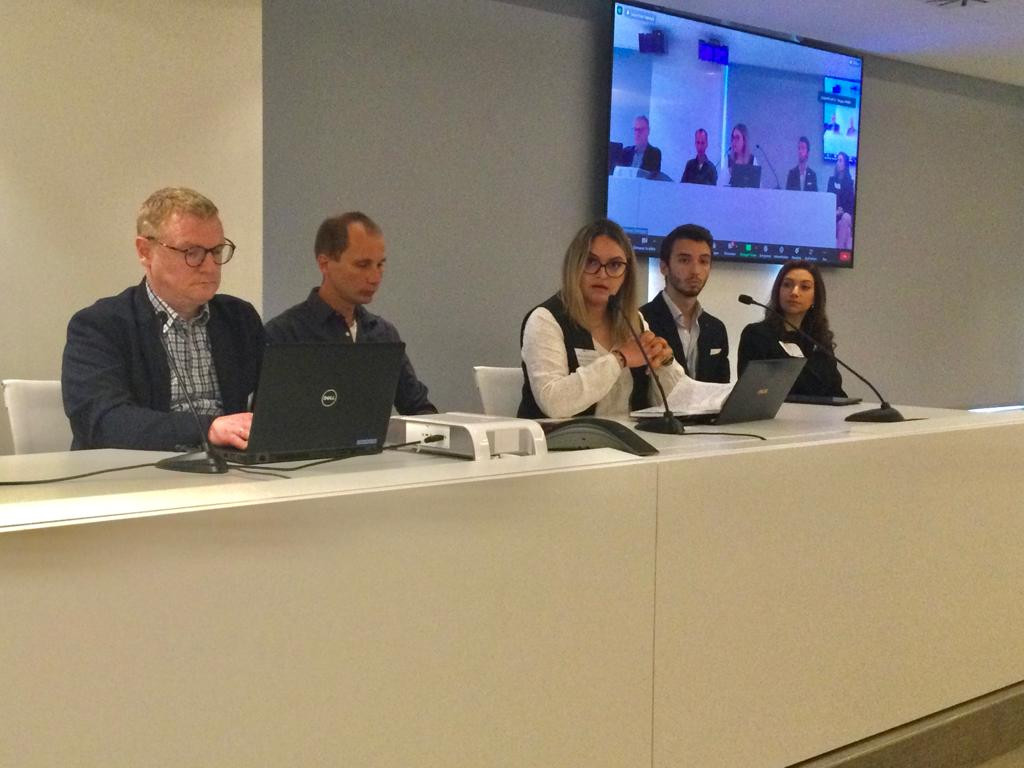 
Background note
The times of uncertainty we live in have put a terrible impact on societies all over the world, bringing to the forefront the difficulties felt by young scientists, who are Europe's most valuable asset to guarantee our region's competitiveness and prosperity.

In particular, the recent pandemic crisis has been felt in several ways: as young persons, by a feeling of isolation from their friends and families, and, as researchers, by the disruption of their research. For several months, lab facilities and field research were not accessible, thus making it impossible to carry out research; the impact has been uneven depending on disciplines and countries. Those with young children to support, in particular young women, have been affected the most, and this situation continues because of lasting disturbances of normal schooling. Travel restrictions have prevented them from attending conferences or visiting other research groups. Both provide the key opportunity of face to face meetings with colleagues which are of utmost importance for their scientific maturation. Overall, the pandemic has deeply affected the running of research institutions. Possibilities of making post-doctoral periods have also been severely limited.

This situation is documented by many testimonies and partial studies. For instance, the European Commission conducted a survey showing that 83% of Marie Sktodowska-Curie fellows reported a negative or very negative impact on their careers. An internal study at the Karolinska Institute in Stockholm showed that close to 80% of research projects were affected to some degree by the pandemic. Some countries and some research performing institutions have taken significant steps to mitigate the situation, but it remains overall very preoccupying.

Indeed, today, many doctoral students and postdoctoral fellows feel discouraged. Europe needs more researchers and needs to cherish them. Initiative for Science in Europe (ISE) is fully aligned with this challenge, considering it as a threat to the development of European research, and proposed this topic for the organization of a conference. The 4th Gago Conference on Science Policy, coorganised by Ciencia Viva and ISE, will present an assessment of the situation in Europe, including:

The conference will discuss an action plan to mitigate the impact of the pandemic on the next generation of researchers in the context of the EU strategy to foster research careers, and lead to a call to action at European level in the form of a Manifesto:

The Gago Conferences on European Science Policy provide an international forum for debate on emerging issues of research and innovation policy in Europe. Ciência Viva organizes these conferences to celebrate the legacy of José Mariano Gago on the appropriation of science by citizens. José Mariano Gago was the founder of Ciência Viva and the first president of ISE.

The conference will gather high-level speakers, including:

Ciência Viva, the Portuguese National Agency for Scientific and Technological Culture, promotes scientific and technological culture in Portuguese society, with particular emphasis on the younger generation. Ciência Viva carries out its activity through complementary streams: strengthen STEAM pre-University education; support public engagement and the development of public policies for science & technology; and coordinate and manage the National Network of 20 Ciência Viva Science Centers.

ISE, the Initiative for Science in Europe (ISE), is an independent platform of 16 European Learned Societies and Research Organisations operating within different disciplines and across sectors. ISE supports all fields of research at a European level, involves researchers in the design and implementation of European science policies, and advocates strong independent scientific advice in European policymaking.


10:55 - What data should be retained and how should they be interpreted to estimate the impact of the crises among early career researchers? Jean-Philippe Touffut (Centre Cournot)

Debate with the audience.

13:00 - Presentation of the Manifesto

Draft of the Manifesto

Debate with the audience.


14:45 - Round Table 2: Supporting young researchers affected by the pandemic and other crises; discussion of the manifesto: "Europe needs more scientists!"


15:45 - Endorsement of the Manifesto "Fostering young researchers' careers in Europe"


16:00 - Award of a Gago Medal for European Science Policy to Martin Andler