This Christmas we don´t want any boiling frogs!

No one can deny the effects of climate change. Temperatures rise, polar ice caps melt, the average sea level rises, fires and storms are becoming more intense. The innumerous consequences of climate change are felt all around the world, affecting several parts of the globe in different ways.

Like a frog swimming peacefully in a pot slowly coming to a boil, humankind is lapping in an increasingly hot planet. With temperatures rising so fast, we need to find ways to lower the heat. This year, Ciência Viva Christmas Conference invites the marine biologist João Correia on board of the D. Maria II National Theatre, to unravel what happens when the temperature rises, and how we can turn off the heat of this boiling planet.

The Ciência Viva Christmas Conferences are organized in partnership with national and international renowned scientific institutions. They are inspired by London’s  Royal Institution Christmas Lectures, started by  Michael Faraday in 1825, for audiences of all ages. 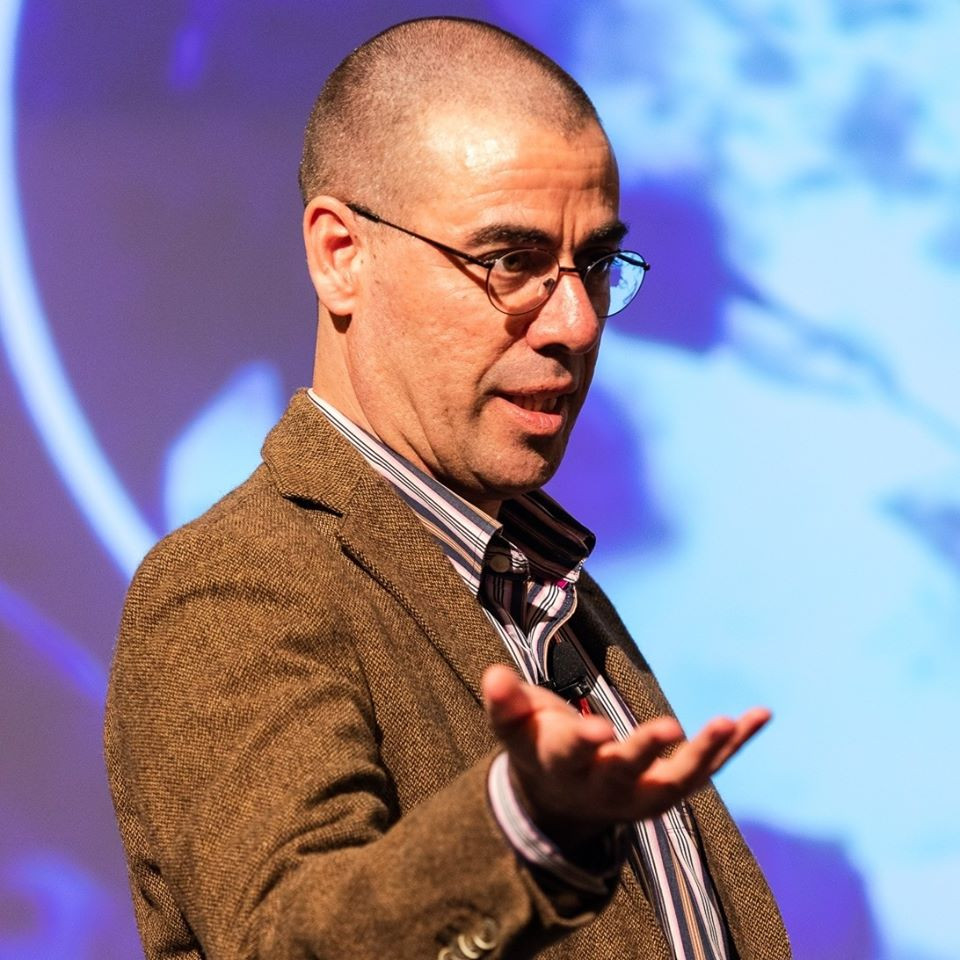 João Correia has a PhD in Commercial Fishing of Sharks and Rays by the University of Aveiro, Portugal. He received the King Carlos I Sea Award (“Prémio do Mar Rei D. Carlos) in 2009 for his PhD dissertation. In his wide-ranging career, he worked at the Lisbon Zoo, did research at the Instituto Português de Investigação Marítima and became responsible for the capture and acquisition of all the animals of the Lisbon Oceanarium, while finding time to open a lingerie business and to test his stand-up skills.

Since 2005, he lectures in Marine Biology at the School of Tourism and Maritime Technology, in Peniche. In 2006, he founded Flying Sharks, the first Portuguese company – and one of the few in the world – that captures and transports marine animals to aquariums and zoos all across the world.

Author of more than one hundred publications, book chapters and scientific communications at international conferences, João has won the Best Presentation award for two consecutive editions, in 2012 (Chicago) and 2013 (Bristol). He has written “Sex, Sharks and Rock & Roll” and “Tubarões Voadores” (PT). A natural communicator with three TEDx talks in his CV, João has given more than one hundred presentations on the biology and conservation of sharks; the most recent one ‘Flying sharks, mosquitoes and Rock & Roll” is inspired on his motivational and inspirational professional career. 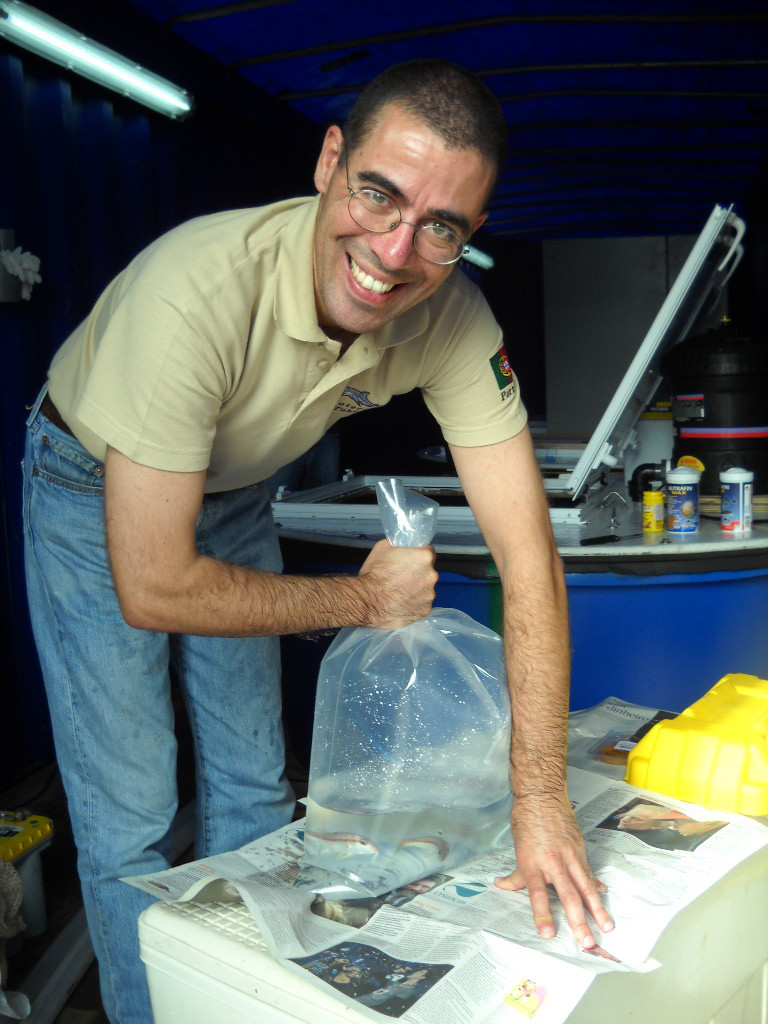 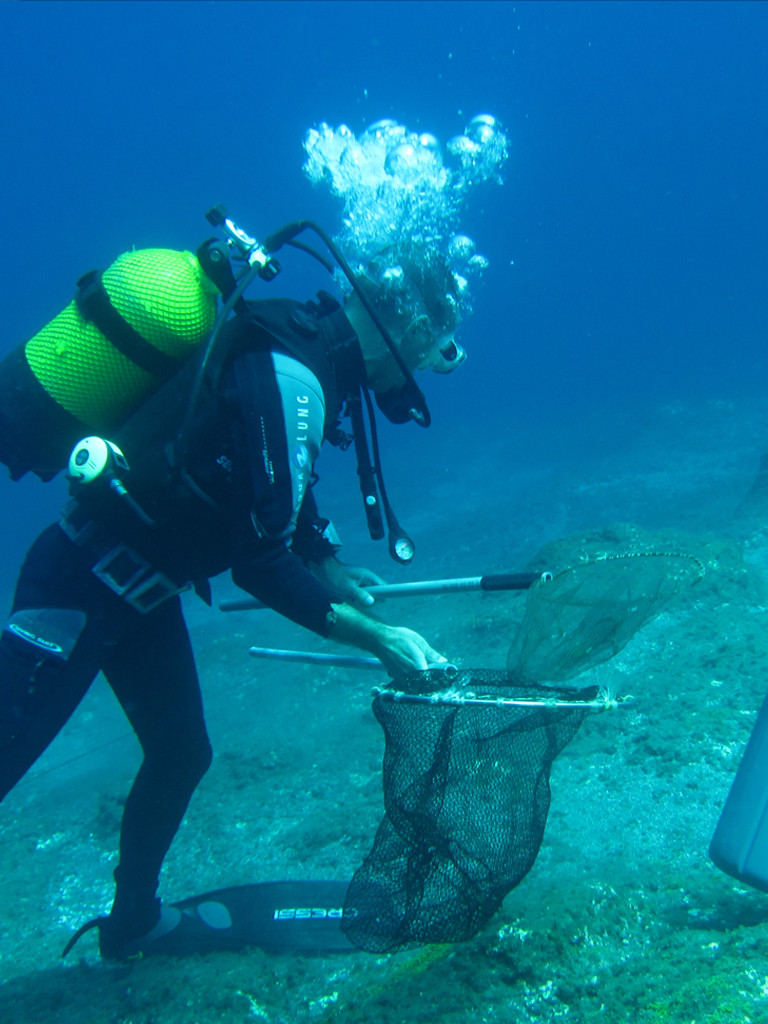 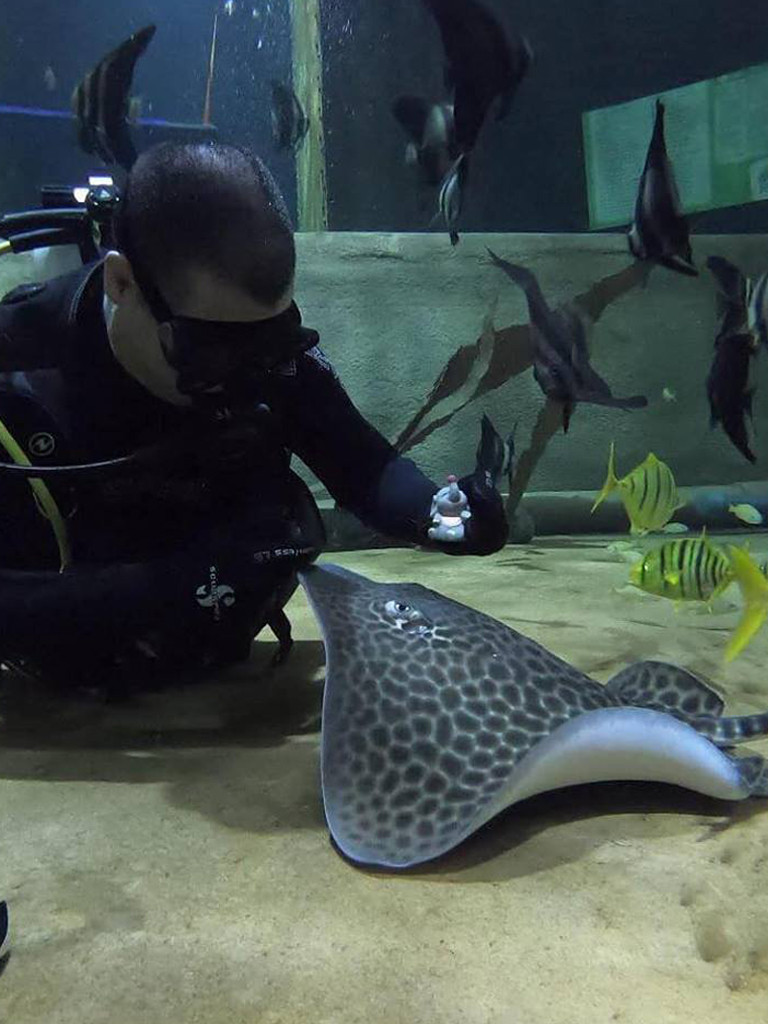 How has the concentration of CO 2 changed over the last few decades?

The concentration of CO 2 in the atmosphere today is higher than at any other point in the past 800 000 years. The last time that CO 2 levels were similar to present day values was 3 million years, during the Mid-Pliocene Warm Period. At that time, temperatures were 2 o C to 3 o C higher than in the pre-industrial era and sea level was 15 to 25 m higher than today. Carbon dioxide concentrations are increasing mostly because of burning of fossil fuels. 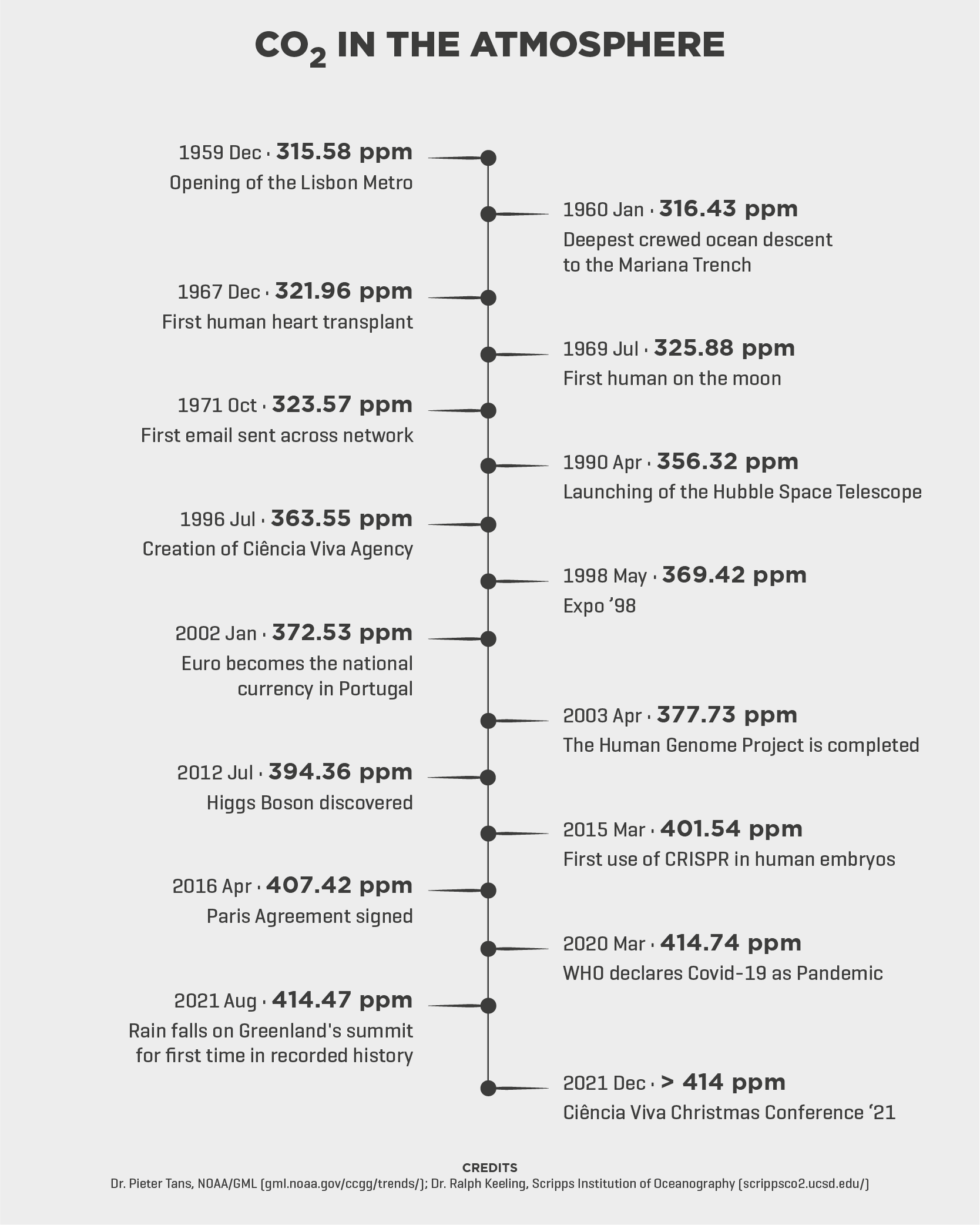